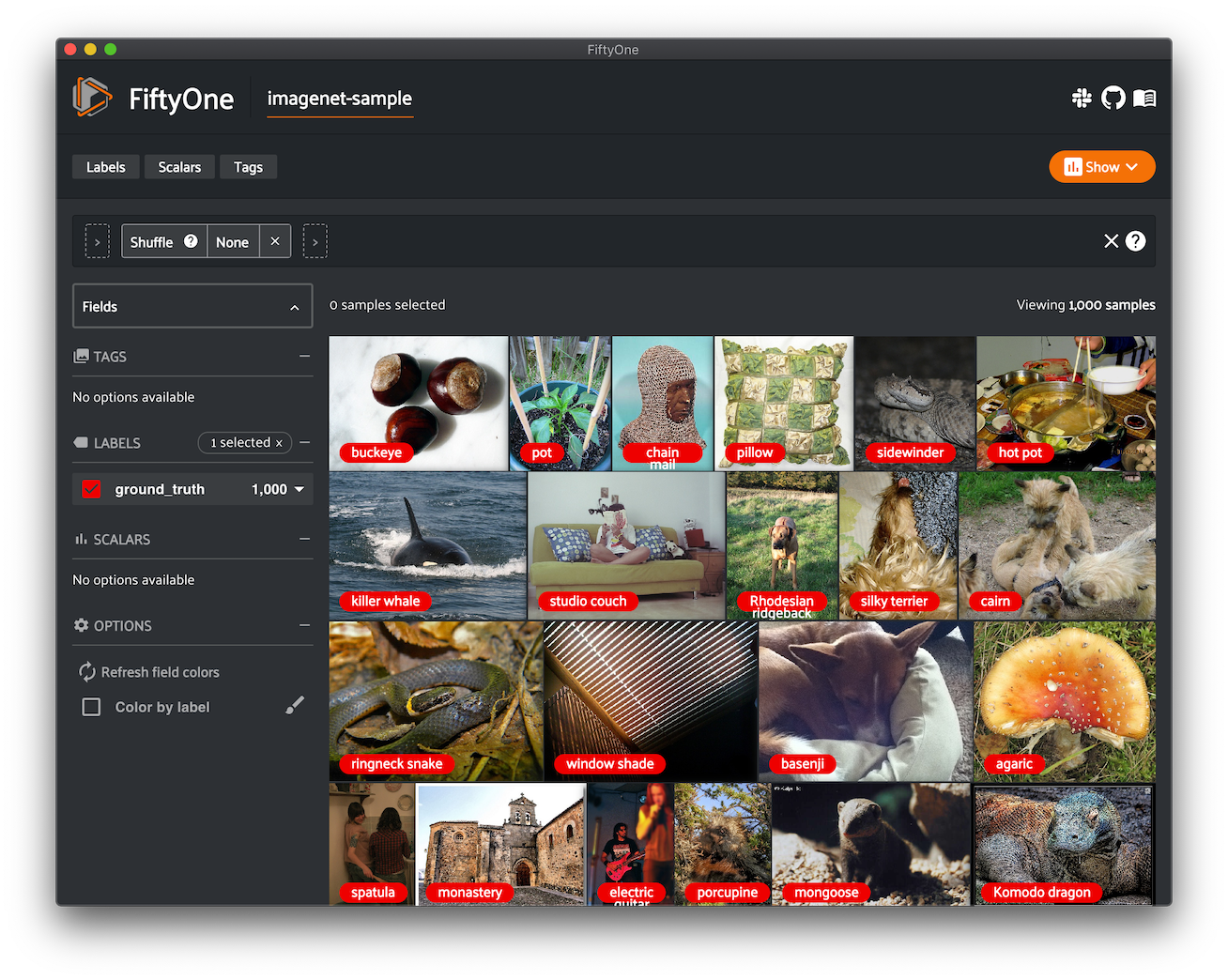 Voxel51, a startup developing a platform to analyze unstructured data, such as images and videos, has raised $12.5 million in a Series A round led by Drive Capital, with participation from Top Harvest, Shasta Ventures, eLab Ventures and ID Ventures. Founder and CEO Jason Corso tells TechCrunch that the new capital will be put toward further developing the company’s platform and doubling the size of Voxel51’s team from 13 to 26 employees by year-end.

Corso says he, alongside machine learning PhD Brian Moore, created Voxel51 to harness the growing flood of unstructured data in AI and machine learning. A professor at the University of Michigan, Corso says he saw a “critical need” for better software infrastructure to support machine learning engineers and data scientists in visualizing, analyzing and understanding their data.

“Leveraging unstructured and visual data is a significant challenge. Although we’ve seen recent wins in the transition of capabilities from the lab to production, such as those in ADAS, there remains a difficulty in bringing computer vision capabilities into production,” Corso told TechCrunch in an email interview. “[Voxel51] doesn’t simply find the right data to train a model from, but verifies that said data will train your model to do the thing you actually want it to do.”

Voxel51’s core product, FiftyOne, launched in open source in August 2020. The tool aims to help developers visually analyze and improve unstructured datasets across computer vision and machine learning use cases. This week marks the launch of a fully managed version, FiftyOneTeams, that adds enterprise-oriented features to the mix, including the ability to search within image and video datasets stored in the cloud, share datasets with co-workers and create and manage dataset versions.

Corso claims that the open source release of FiftyOne — which supports on-premises, private and public cloud deployments — has over 150,000 monthly active users while the fully managed version has “a half-dozen” Fortune 500 and “dozens” of startup paying customers, namely in the automotive, retail, security and robotics industries.

“We are fully open-source; new users have unlimited access to the full machine learning stack with unlimited data and usage. We do not require any copying or transmission of the media or metadata onto our systems,” Corso said. “Once leveraged, FiftyOne becomes the trusted single source of truth for data in an organization.”

Voxel51 sees competition from Aquarium Learning and Lightly.AI. But Corso doesn’t feel threatened. He says that the startup thrived during the pandemic as the computer vision industry — which touches areas like retail, security, advertising, agriculture and robotics — grew, as did the demand for unstructured vision data and ways to manage it.