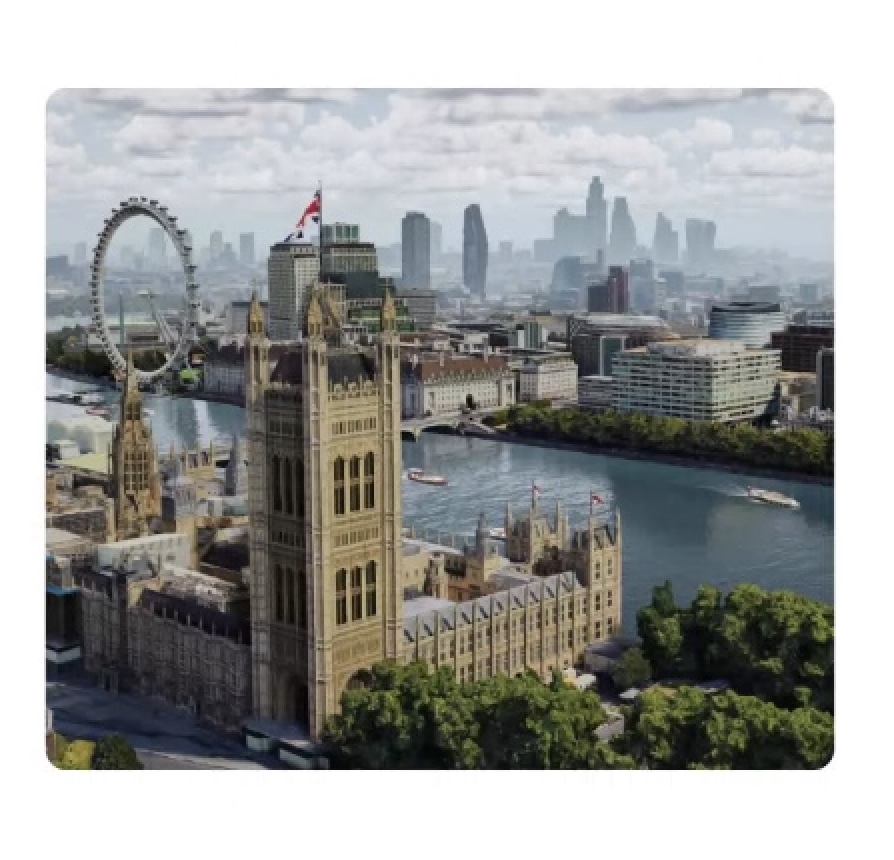 In the face of increased competition from Apple Maps and its 3D city views, Google today introduced its own vision for its next-generation Google Maps with a preview of its new more “immersive” viewing experience. The enhancement, presented during Google’s I/O conference keynote, leverages a combination of computer vision and A.I. technology to fuse together Street View and aerial imagery in order to offer a digital model of the world and a new way to explore cities, key landmarks, restaurants, venues, and other places of interest.

Google says it has fused together “billions” of images to create this immersive view, which allows users to explore by visually soaring over an area to see what it may look like. For example, if you were planning a trip to London, you might use the feature to look at landmarks like Big Ben or Westminster to get a better sense of the place and experience and the architecture. You’ll also be able to use a “time slider” to adjust what the area looks like at different times of day — a feature that somewhat resembles Apple Maps’ nighttime mode with a moonlight glow that activates at dusk, even when browsing 3D cities. 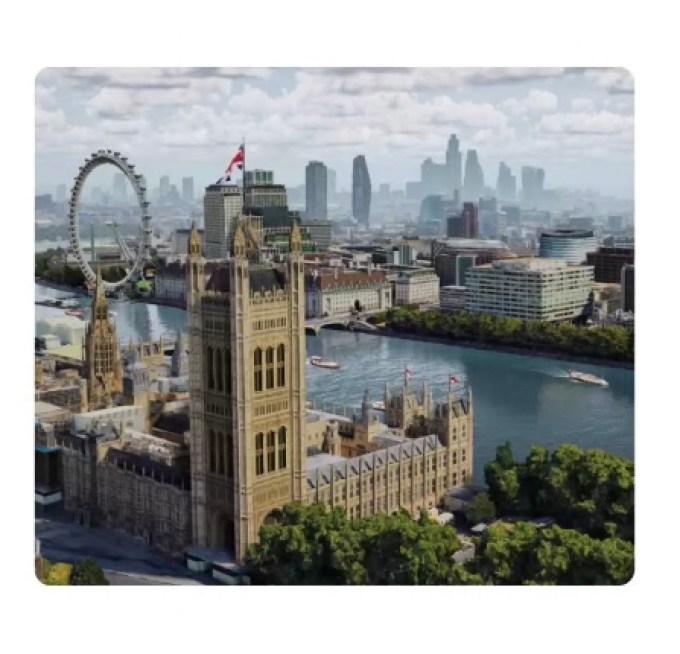 Google’s immersive mode, however, will additionally allow users to look up local weather and traffic conditions to aid with planning.

This new mode won’t stop at just representing major cities in a more immersive perspective — it will also make it possible to more easily explore inside places, including neighborhood restaurants and other popular venues.

Users will be able to glide down to the street level and then click to view what it looks like inside a place they may want to visit. This could help people to figure out what kind of vibe a restaurant may have, among other things. You can also see the area’s live busyness and nearby traffic from this level. 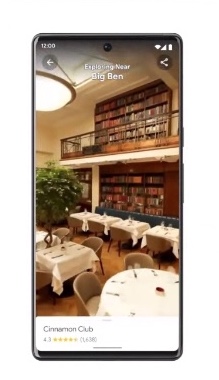 The feature won’t be immediately available everywhere, though.

Initially, it will begin to roll out to major cities including L.A., London, New York, San Francisco, and Tokyo by the end of the year, with more cities to follow in the months ahead. It will work across platforms and devices, Google said, starting with a rollout on Android and iOS later this year.

The company also announced a handful of other Google Maps updates during the event. It said that its eco-friendly routing feature, which launched in the U.S. and Canada this past fall to help drivers find the most fuel-efficient routes, will expand to Europe later this year. 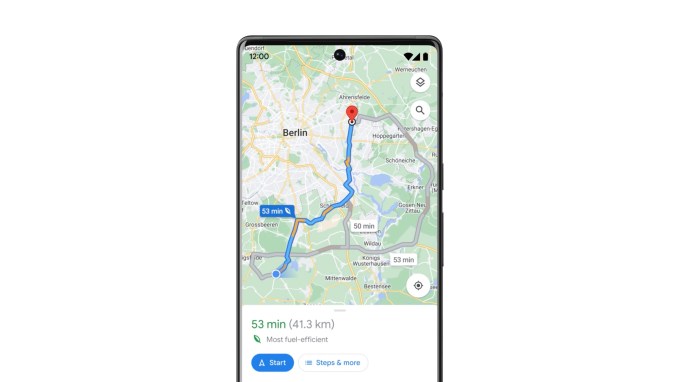 So far, the addition is estimated to have saved more than half a million metric tons of carbon emissions, which is the equivalent of taking 100,000 cars off the road. Google says the European expansion will double this figure.

Meanwhile, for developers, Google announced the launch of a new ARCore Geospatial API which will bring Maps’ Live View feature to developers for use in third-party applications. 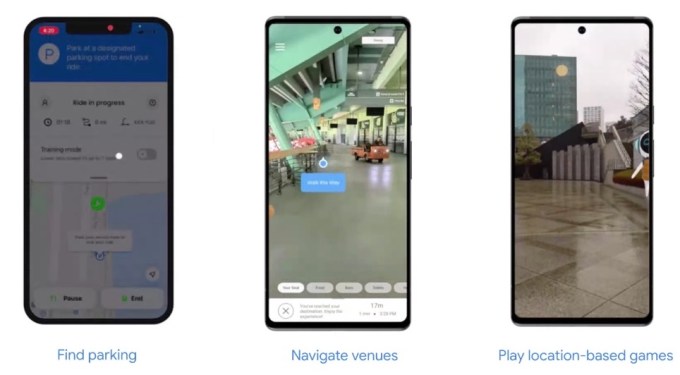 Live View is the feature that overlays AR arrows and directions on top of the real world, as seen through the smartphone’s camera. The idea is that you could pull out your phone and see exactly which way to begin walking when in a new place where you may otherwise be disoriented. It’s as if you’ve dropped yourself right inside Google Street View.

One partner is the micromobility company Lime, which is using the API to help commuters in London, Paris, Tel Aviv, Madrid, San Diego, and Bordeaux to find spots to park their e-scooters and e-bikes. Telstra and Accenture are using it to help sports fans and concertgoers find their seats, concession stands, and restaurants at Marvel Stadium in Melbourne. In Japan, Docomo and Curiosity are building a new game that has players fending off virtual dragons with robot companions in front of Tokyo landmarks, like the Tokyo Tower, also powered via the API.