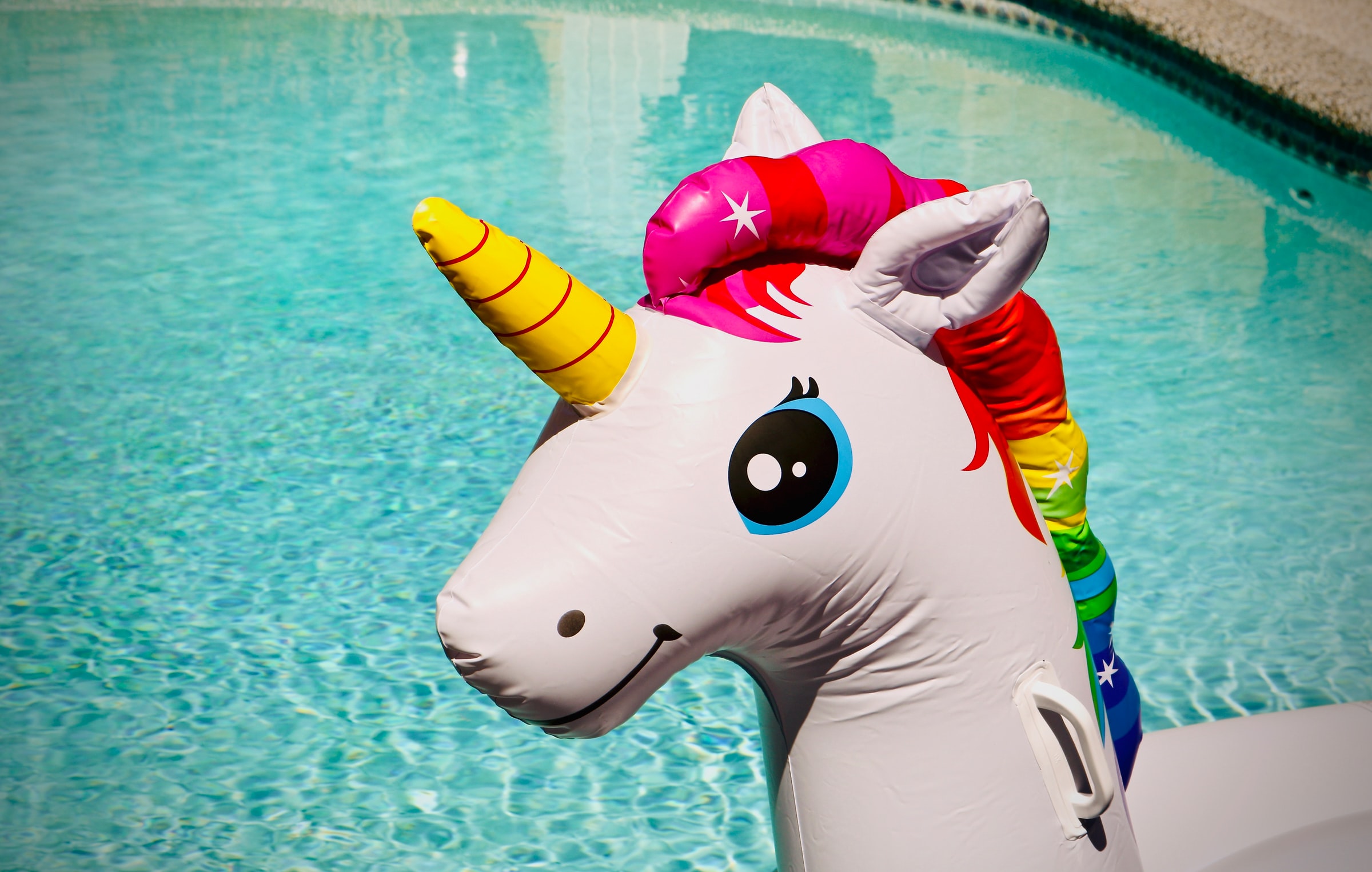 China is pulling ahead of global rivals when it comes to innovative AI “unicorns” that are pushing the technology forward.

Research from GlobalData has found that – of the 45 international AI unicorns identified – China has the largest share with 19 based in the country.

“China is a leading player in AI, with a number of established companies such as Baidu, Hikvision, iFlytek, Tencent, and Alibaba.

The country also has a strong AI startup ecosystem, which is evident from the large number of AI unicorns (privately held startup valued at  $1bn or more).”

Collectively, the Chinese AI unicorns are valued at $43.5 billion.

Beijing has been on a regulatory crackdown in recent months, especially on Chinese companies doing business in, and with, the US.

Robotaxi firm Didi, for example, was targeted by Chinese authorities following its $4.4 billion listing on the New York Stock Exchange (NYSE). Chinese regulators forced Apple to remove Didi from the App Store while other app stores operating in China have also been ordered not to serve Didi’s app.

Despite the crackdowns, AI development in China has remained strong.

CloudWalk recently led in a facial recognition test conducted by the US government’s National Institute of Standards and Technology. However, CloudWalk has faced serious allegations including from US officials who declared the firm was “complicit in human rights violations and abuses committed in China’s campaign of repression, mass arbitrary detention, forced labour and high-technology surveillance against Uighurs, ethnic Kazakhs, and other members of Muslim minority groups in the Xinjiang Uighur Autonomous Region”.

“The Chinese AI ecosystem will become even stronger as leading companies go public and are able to invest the significant amounts of new capital raised,” Ms Toppo concludes.

China’s growing dominance in AI has some international competitors worried they’ll be unable to keep pace.

Nicolas Chaillan, the Pentagon’s former chief software officer, recently resigned in protest after claiming the US has “no competing fighting chance against China in 15 to 20 years” when it comes to AI and cyberwarfare.

Chaillan says that China is set to dominate the future of the world, controlling everything from media narratives to geopolitics.

Part of the problem, Chaillan believes, is the reluctance of US companies such as Google to work with the government on AI due to ethical debates over the technology. In contrast, Chinese firms are obligated to work with their government and have little regard for ethics.

(Photo by James Lee on Unsplash)

The post GlobalData: China is ahead of global rivals for AI ‘unicorns’ appeared first on AI News.