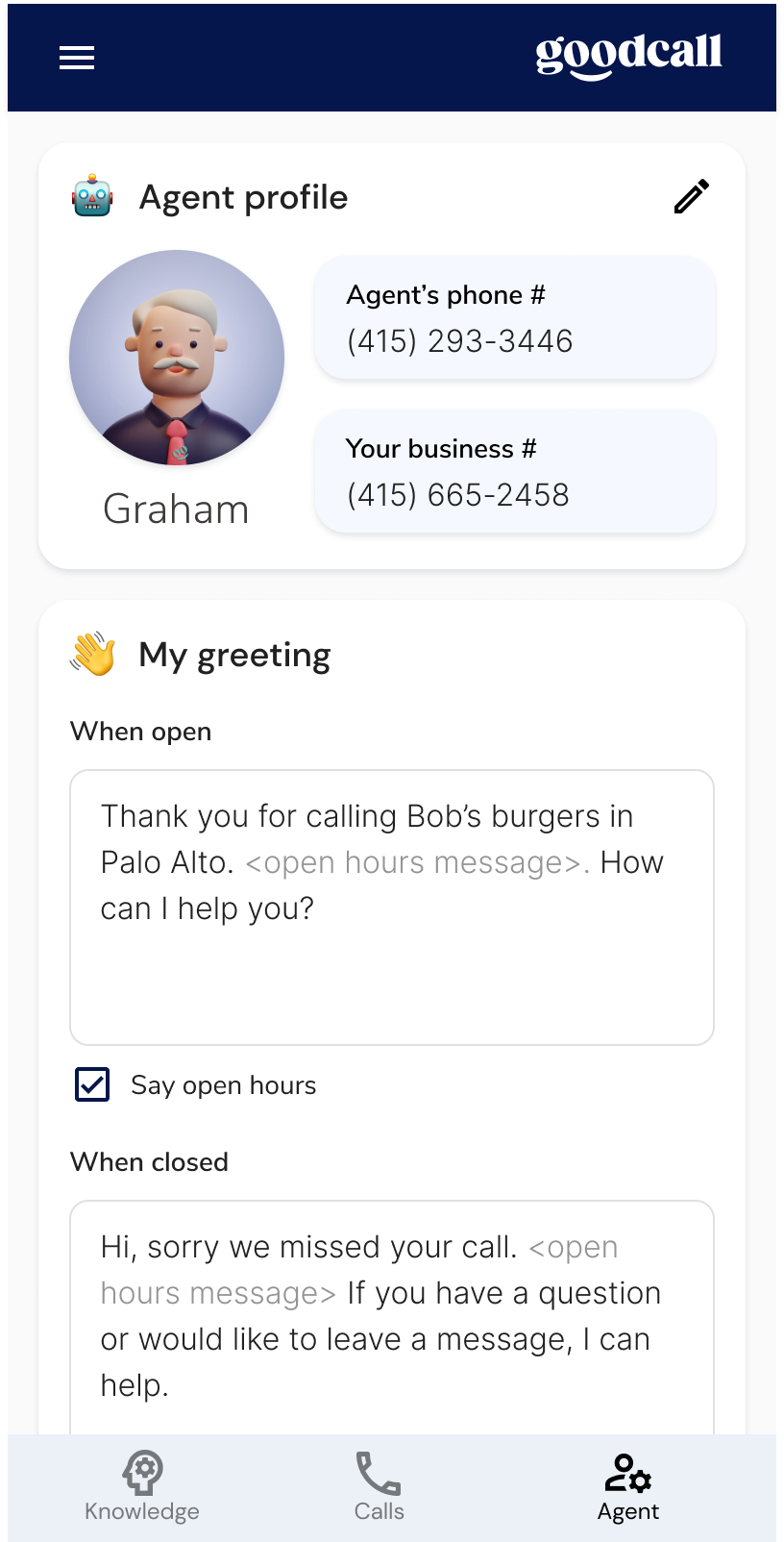 Even without staffing shortages, local merchants have difficulty answering calls while all hands are busy, and Goodcall wants to alleviate some of that burden from America’s 30 million small businesses.

Goodcall’s free cloud-based conversational platform leverages artificial intelligence to manage incoming phone calls and boost customer service for businesses of all sizes. Former Google executive Bob Summers left Google back in January, where he was working on Area 120 — an internal incubator program for experimental projects — to start Goodcall after recognizing the call problem, noting that in fact 60% of the calls that come into merchants go unanswered.

“It’s frustrating for you and for the person calling,” Summers told TechCrunch. “Every missed call is a lost opportunity.” 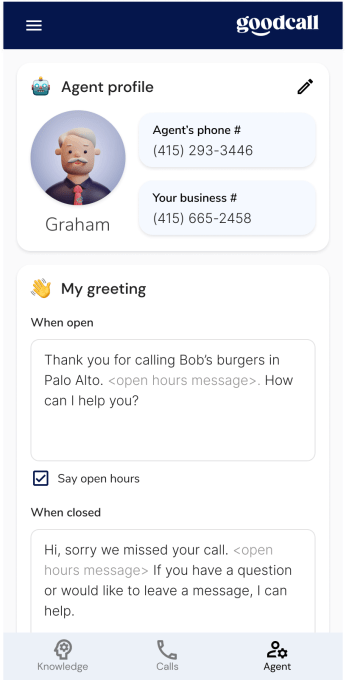 Restaurants, shops and merchants can set up on Goodcall in a matter of minutes and even establish a local phone number to free up an owner’s mobile number from becoming the business’ main line. The service is initially deployed in English and the company has plans to operate in Spanish, French and Hindi by 2022.

Merchants can choose from six different assistant voices and monitor the call logs and what the calls were about. Goodcall can also capture consumer sentiment, Summers said.

The company offers three options, including its freemium service for solopreneurs and business owners, which includes up to 500 minutes per month of Goodcall services for a single phone line. Up to five additional locations and five staff members costs $19 per month for the Pro level, or the Premium level provides unlimited locations and staff for $49 per month.

During the company’s beta period, Goodcall was processing several thousands of calls per month. The new funding will be used to continue to offer the free service, hire engineers and continue product development.

In addition to the funding round, Goodcall is unveiling a partnership with Yelp to tap into its database of local businesses so that those owners and managers can easily deploy Goodcall. Yelp data shows that more than 500,000 businesses opened during the pandemic. The company pulls in from Yelp a merchant’s open hours, location, if they offer Wi-Fi and even their COVID policy.

“We are partnering with Yelp, which has the best data on small businesses, and other large distribution channels to get our product to market,” Summers said. “We are bringing technology into an industry that hasn’t innovated since the 1980s and democratizing conversational AI for small businesses that are the main driver of job creation, and we want to help them grow.”

AI startup investment is on pace for a record year