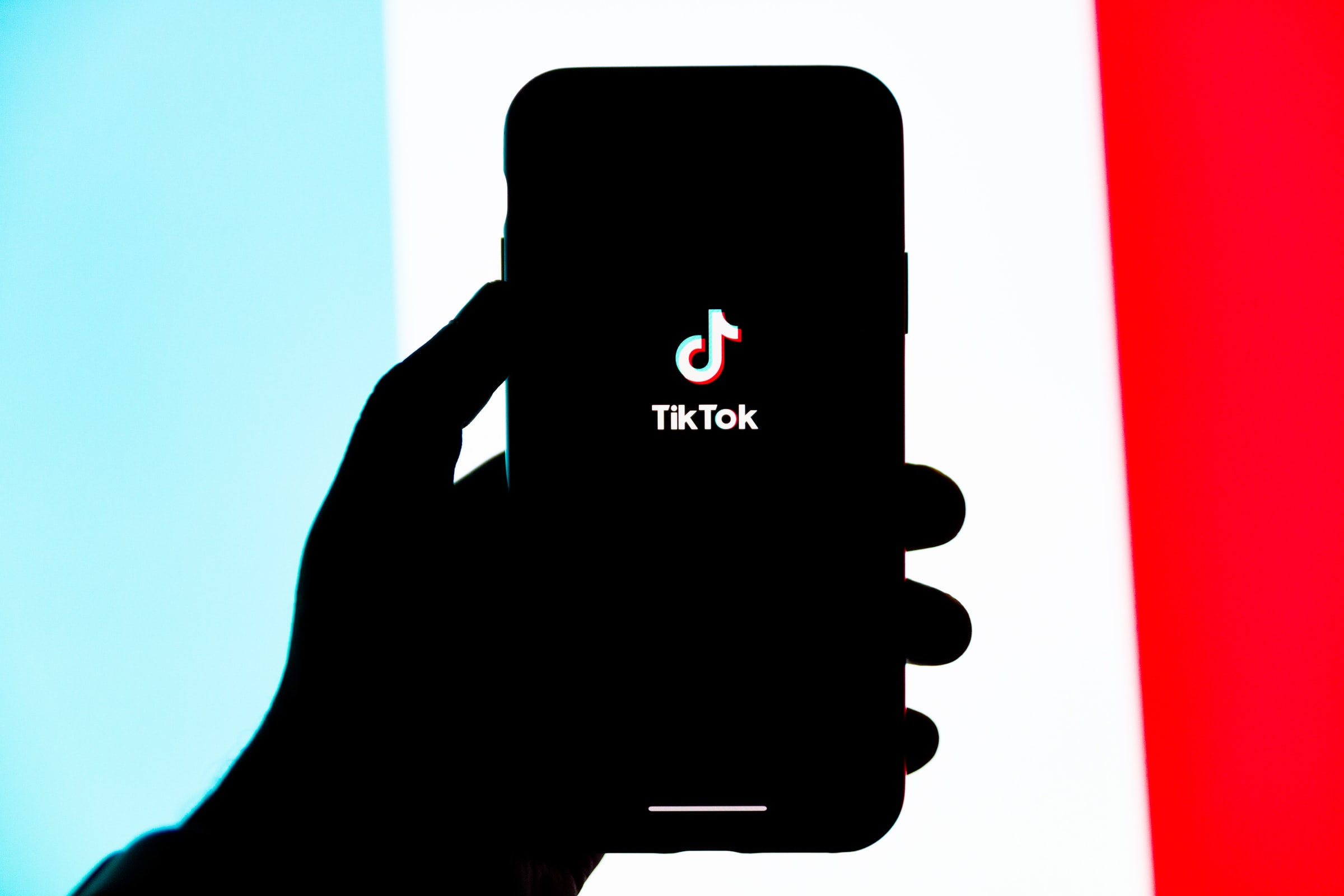 From the company’s owner, not your favourite TikTok influencer.

Behind every successful TikTok video is a bunch of clever algorithms helping to make it a viral sensation. The company’s owner, ByteDance, launched a new division last month called BytePlus which sells TikTok’s AI technologies.

Up for grabs is the recommendation algorithm behind the ForYou feed, computer vision tech, automatic speech-to-text and text-to-speech, data analysis tools, and more.

A look at the division’s website shows that it’s already generated some interest from some major players including WeBuy, GOAT, and Wego.

Wego is one of the provided case studies and claims to have improved the relevancy of their search results by using BytePlus Recommend’s machine learning algorithm. The company reportedly increased their conversions per user by 40 percent.

The battle-tested recommendation engine will probably generate the most interest of all the current offerings from BytePlus.

On TikTok, by (somewhat creepily) keeping tabs on just about everything you do on the platform – including the videos you like or comment on, the hashtags you use, your device type, and location – the Recommend algorithm behind ForYou can make some scarily accurate assumptions.

There have been dozens, if not hundreds, of cases where people claim TikTok’s algorithm knew their sexuality or certain mental health conditions before they did and guided them towards relevant communities of people.

BytePlus will be competing against players with large resources including Microsoft, Amazon, IBM, Google, and others. Given that some governments have expressed concern that TikTok could be used by the Chinese state to collect data about their citizens and/or influence their decisions, many companies outside of China may be wary about using BytePlus’ solutions.

(Photo by Solen Feyissa on Unsplash)

The post You can now buy AI technologies from TikTok appeared first on AI News.